The mission of the Kodiak Maritime Museum is to recognize, preserve, and interpret Kodiak's maritime heritage.

Kodiak Maritime Museum (KMM) was incorporated in Alaska in 1996 by a small group of commercial fishermen who were determined to preserve Kodiak’s maritime history and present it to the public. At the time, in the mid-1990s, Kodiak and other coastal Alaskan communities were undergoing rapid change as new technologies and revolutionary management systems swept through Alaska’s commercial fisheries. In an effort to preserve Kodiak’s maritime culture and history before many of the stories of Kodiak’s commercial fisheries were lost, the founders recruited a board of directors, wrote a strategic plan, and began collecting oral histories and artifacts.

That early effort has grown, and while the museum does not yet have a museum facility of its own, the museum now produces walking tours, exhibits, live performances and other interpretive activities in Kodiak and other places in Alaska. Permanent physical exhibits include 14 interpretive panels on Shelikof St, along the west wall of the small boat harbor, and smaller exhibits at Kodiak College and Key Bank. The largest endeavor of the museum to date, the permanent outdoor Thelma C Interpretive Exhibit, is slated for completion on the Harbor Spit in late 2018. 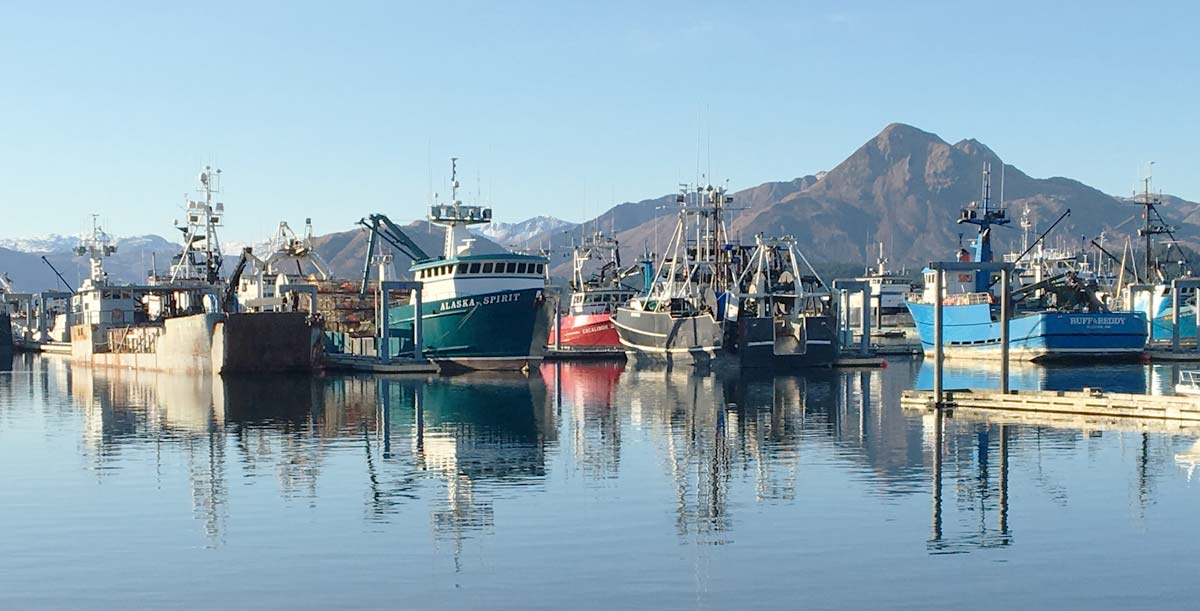