When Crab Was King

Between 2007 and 2011 Kodiak Maritime Museum recorded the oral histories and made photo portraits of more than 40 people who lived through the Kodiak King Crab Fishery era. In early 2021 the museum reprinted 20 of these images on large format panels and installed them on exterior walls around downtown Kodiak, along with a cell phone audio tour. Click on the links below each photo to hear the stories. Scroll below the images for more information about the fishery and the oral history and photo project. 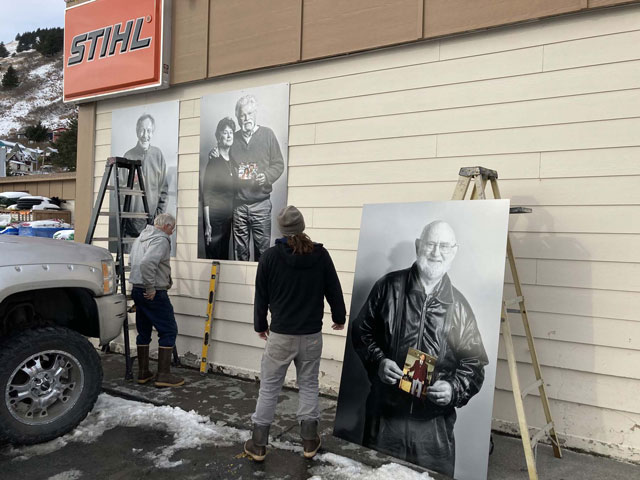 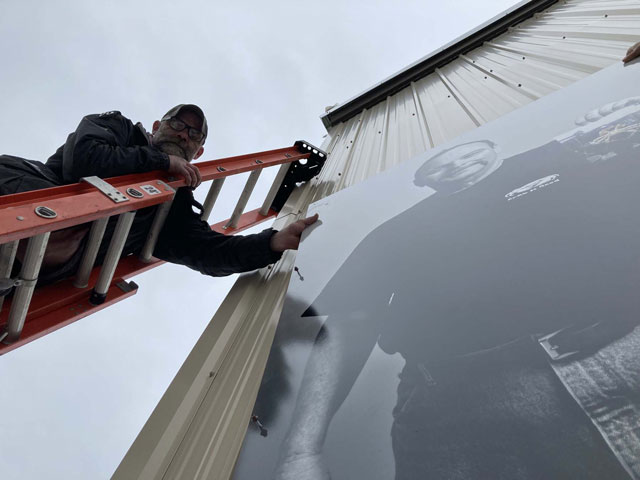 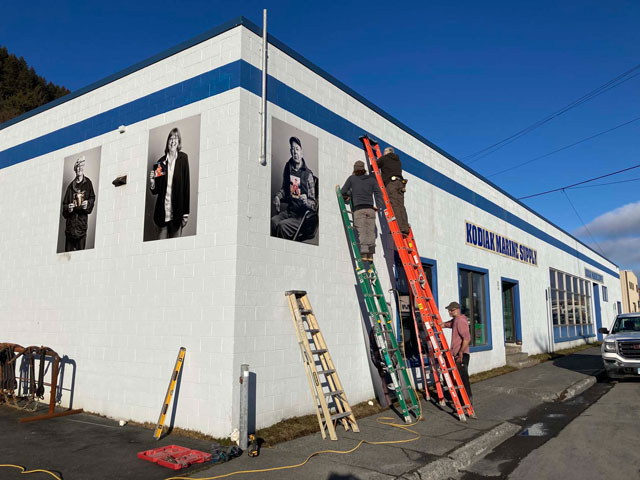 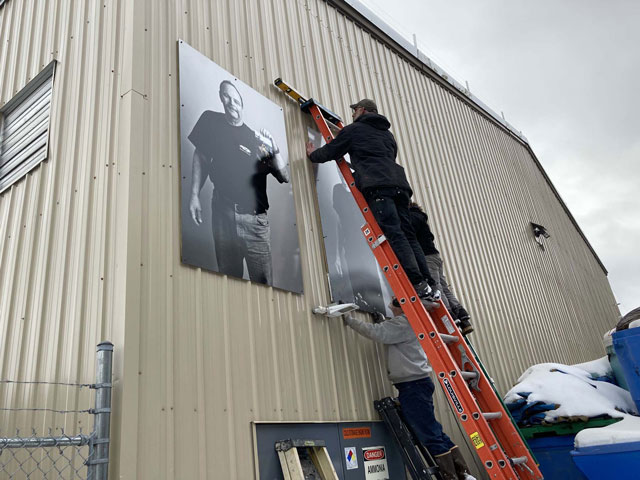 As the King Crab fishery peaked in the mid-1960s, everyone in Kodiak knew that something extraordinary was happening. Millions of pounds of crabs were coming across the docks, new state of the art crab boats arrived every week, thousands of young people were suddenly in town, and fortunes were being made and spent with equal abandon. But while the work was lucrative- $100,000 crew shares were not unheard of- the fishery was extremely dangerous, and boats and men were lost at sea on a regular basis every winter. These elements of youth and money and danger made Kodiak an exhilarating place to be.

And then, in 1982, it ended. The crab went away, for reasons still not fully understood. People moved on to other fisheries, to other occupations, or off the island. The fishermen got older and started having kids. The town quieted down. But the stories remained, filtering through the collective memory of Kodiak and other fishing communities along Alaska’s Gulf coast and down to Seattle, stories of huge catches and crazy paychecks, of wild behavior and hard, hard work, of being young and invincible, of a fishery that some thought would last forever.

In 2008 KMM hired radio producer Maggie Wall to interview dozens of people who had lived through the king crab era. From these interviews Maggie produced a series of 3-minute radio shows which ran on KMXT radio in Kodiak for several years and which can be listened to here.

In 2010 the museum decided to augment the oral history program with photo portraits of the program participants. KMM staff created the imagery design and worked with Kodiak photographer Alf Pryor and the oral history participants to create the photographs you see here. The juxtaposition of color photograph of people taken when they were young participants in the king crab boom with black and white portraits taken many years later is intended to both highlight the king crab era of 40 years ago and connect it with the present moment.

Because KMM does not have indoor exhibit space of its own, the images were first exhibited in 2011 at Kodiak’s Baranov Museum, now the Kodiak History Museum, along with an audio cell phone tour featuring the original oral histories. That exhibit has since traveled to other museums and galleries in Alaska and the Pacific Northwest.

In early 2021 KMM printed 20 of these images on 6-foot by 4-foot aluminum composite panels and hung them on building along Kodiak’s “Cannery Row,” where millions of pounds of king crab were once landed and processed, and where many of the people you see here once worked. The exhibit of these historically important images in the industrial environment of Kodiak’s waterfront both ties the images to the place where the king crab boom happened and allows for a much wider audience than the original 2011 indoor exhibit. QR codes on each image can be scanned with smart phones to take the listener to audio files of the King Crab oral history on the KMM website.

The panels are ruggedly designed and are intended to remain in place for at least a year. The museum plans to install 20 additional portraits as funding becomes available.

When the people in this exhibit recorded their voices and stood in front of the camera they became participants in the interpretation of their own and Kodiak’s communal history. That participation has brought the past these people lived through into the consciousness and ongoing memory of the people of the present. Kodiak Maritime Museum hopes that by seeing the faces and hearing the voices of these ordinary people who lived through an extraordinary time, visitors will carry a piece of that wild, dangerous and exhilarating era away with them.

“For communities to know and value their history and culture, the things which came before must be preserved and interpreted, and the link between what was then and what is now must constantly be made new.”

Funding for this project comes from the City of Kodiak, Kodiak Island Borough, and Alaska Humanities Forum.

"When Crab Was King" is one of many oral history projects nationwide which seek to record the first-hand experiences of commercial fishermen and their communities. Find more on the National Marine Fisheries Services "Voices from the Fisheries" website: http://www.st.nmfs.noaa.gov/voicesfromthefisheries/