Salmon are abundant and celebrated in Alaska and are a big part of our culture and history. Every summer for thousands of years, from Alaska’s first indigenous people to 21st century commercial fishermen, Alaskans have been catching and eating and selling salmon to other people who like to eat them as much as we do. Salmon are also a vital component in the wild ecosystems of Alaska, as food for bears and foxes and other animals, and as nutrients to plants and trees along the banks of rivers where salmon spawn and die.

But while Alaska salmon remain an abundant source of food, economic wealth, and cultural celebration, salmon have almost disappeared in other places where they were once abundant. As human populations in Europe, Japan, New England, and the Pacific Northwest have grown over the centuries, salmon populations in those places have declined catastrophically. Could what happened to salmon elsewhere happen in Alaska too?

With increasing urban expansion, large mining projects, climate change, and continuing tension between user groups, the future of salmon in Alaska is now at a crossroads, and the question of their survival here is now timely and relevant. Listen as Salmon Crossroads explores the history, culture, economics and possible future of salmon in Alaska in this ongoing series of episodes.

Episode 1. Where Have All the Salmon Gone?

In this episode host Dave Waldron talks to David Montgomery, the author of “King of Fish, the Thousand Year Run of Salmon,” about the decline of salmon in Europe, New England, and the Pacific Northwest. We’ll also talk to former Alaska Department of Fish and Game Commissioner Frank Rue about human impacts on Alaska’s salmon, Michelle Ravenmoon about what it means to be an indigenous Alaskan salmon harvester, and NOAA biologist Charlie Waters about the science of salmon in the ocean.

Driven by an expanding American commercial empire seeking new sources of fish to feed a world market for canned salmon, dozens of canneries were constructed in the late 19th century, from the Canadian border to Bristol Bay. Financed by San Francisco and New York bankers, the canneries became instant small towns as thousands of American and immigrant European fishermen and Chinese cannery laborers arrived every spring to catch and process fish. This new industry also had a profound impact on Alaska’s coastal indigenous people who had to adapt to new technologies, a cash economy, and western culture and values. Alaska historians Steve Haycox, Stephen Langdon, and Anjuli Grantham explain all this and talk about how it’s shaped Alaska’s economy and culture.

Episode 3. The Evolution and Lifecycle of Salmon

Salmon spend their adult lives in the ocean, eating and growing for years until some still unknown behavioral switch is flipped and they swim thousands of miles back to the fresh water river or stream where they hatched. That salmon swim from ocean to river in order to spawn has been known for centuries, but it is only in the past hundred years that scientists have recognized that salmon swim back to the exact stream where they were spawned. How and why salmon manage this amazing navigational feat is still not completely understood. Biologists Tom Quinn and Daniel Schindler dive into all this as well as the story of why there are six species of Pacific salmon but only one salmon species in the Atlantic Ocean. Podcast host Dave Waldron also talks to Danielle Stickman a Dena’ina Athabascan woman from Nondalton, Alaska, who shares her experiences growing up at a salmon fish camp in Bristol Bay and the spiritual meaning that fishing for salmon brings to Alaska’s indigenous people. 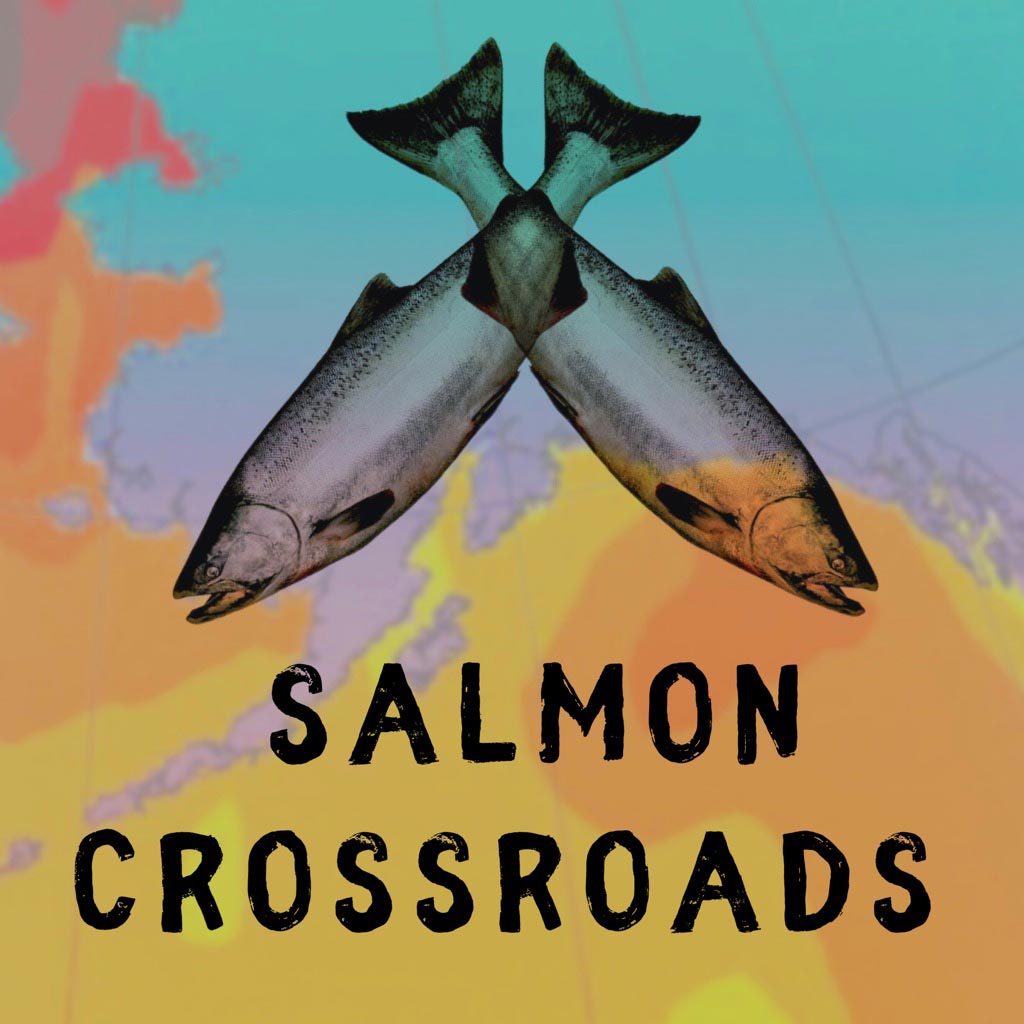