Every year several old wooden boats abandoned in the Kodiak boat harbor end up as ashes on the beach, burned for unpaid moorage fees. Thanks to efforts by Kodiak Maritime Museum however, the 36 foot salmon seine vessel Thelma C was rescued from the burn pile. With funding from the Alaska State Legislature, National Marine Administration, USDA, and the people of Kodiak, the boat has been restored it to its original condition and will soon be installed as a permanent outdoor interpretive exhibit in downtown Kodiak, on the harbor spit adjacent to St. Paul Harbor. 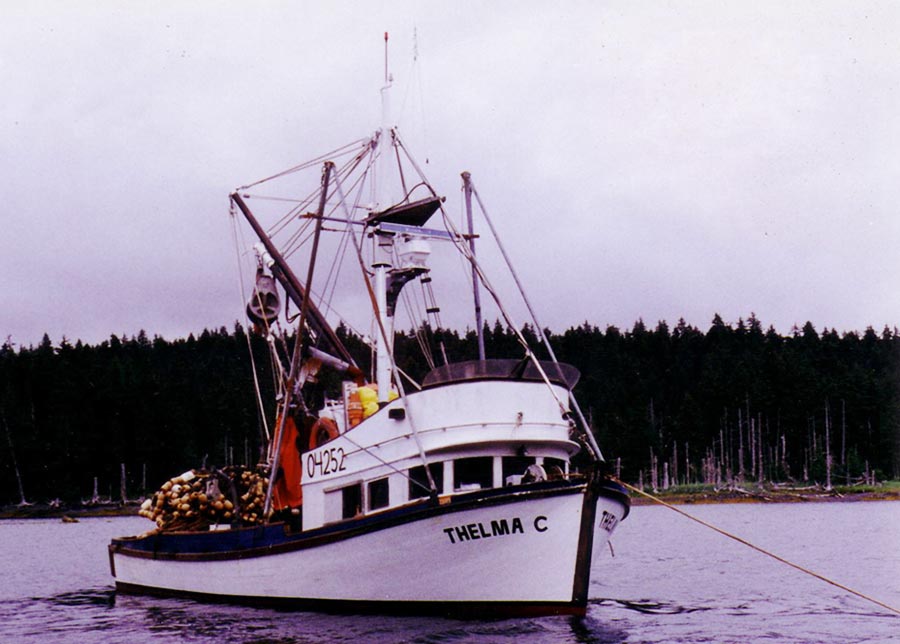 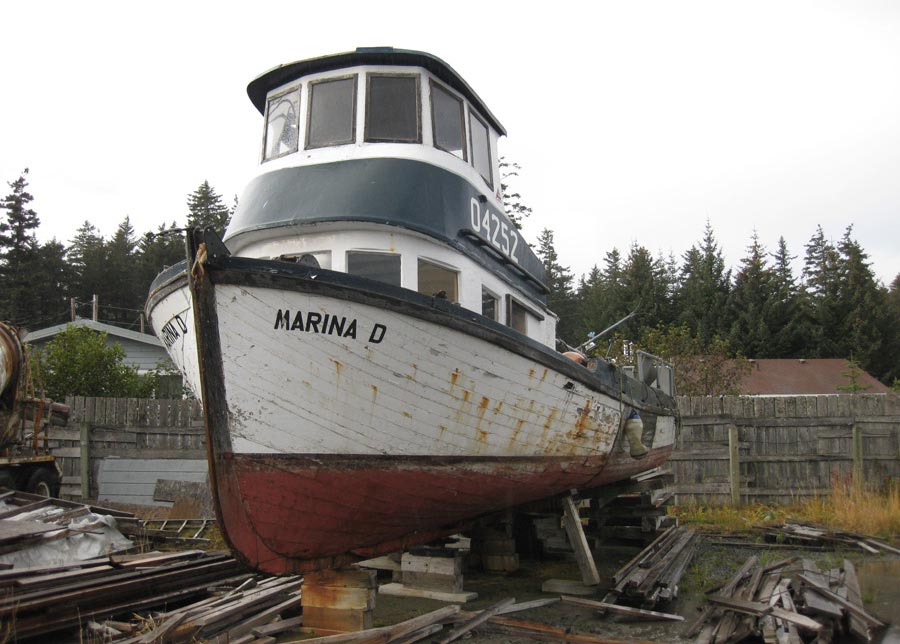 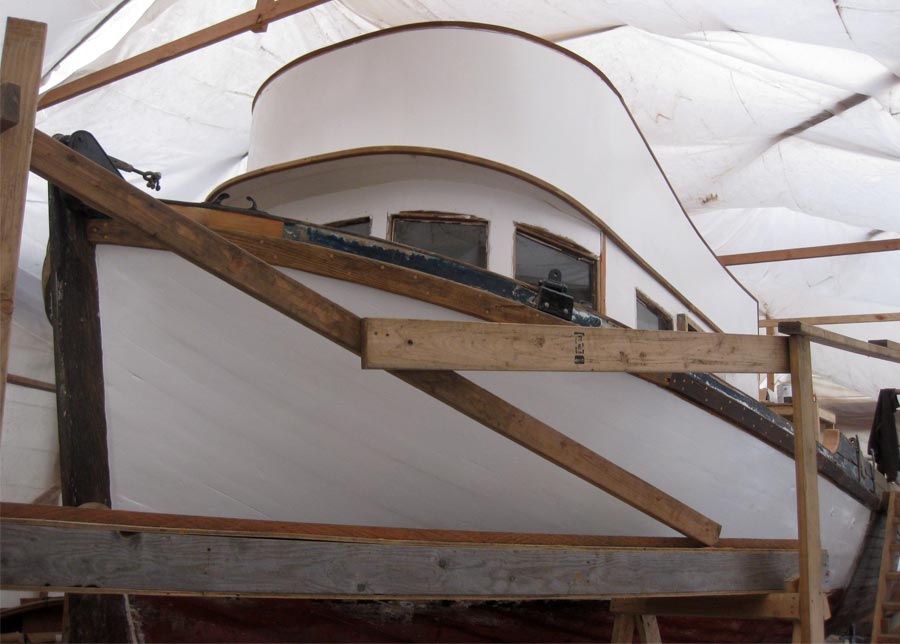 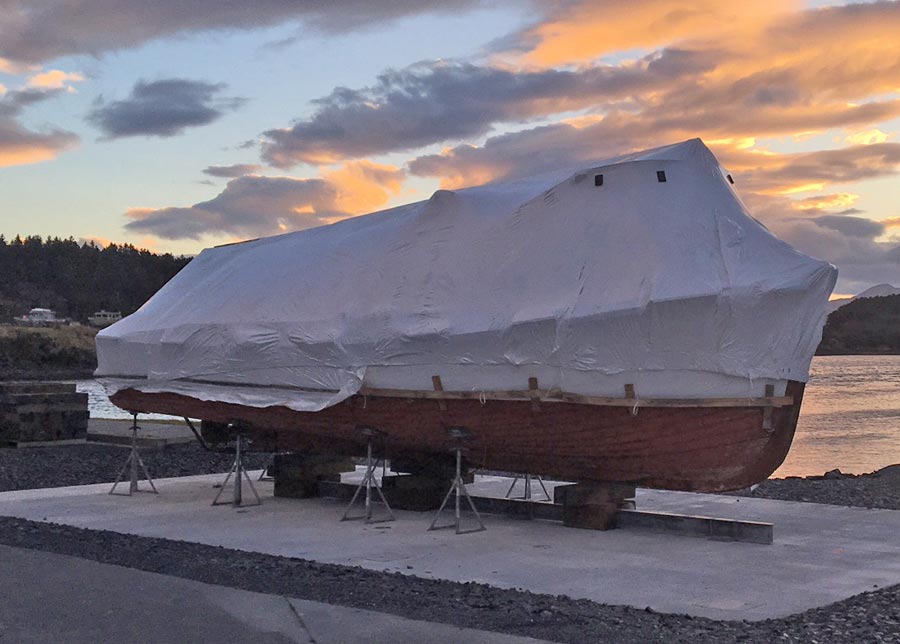 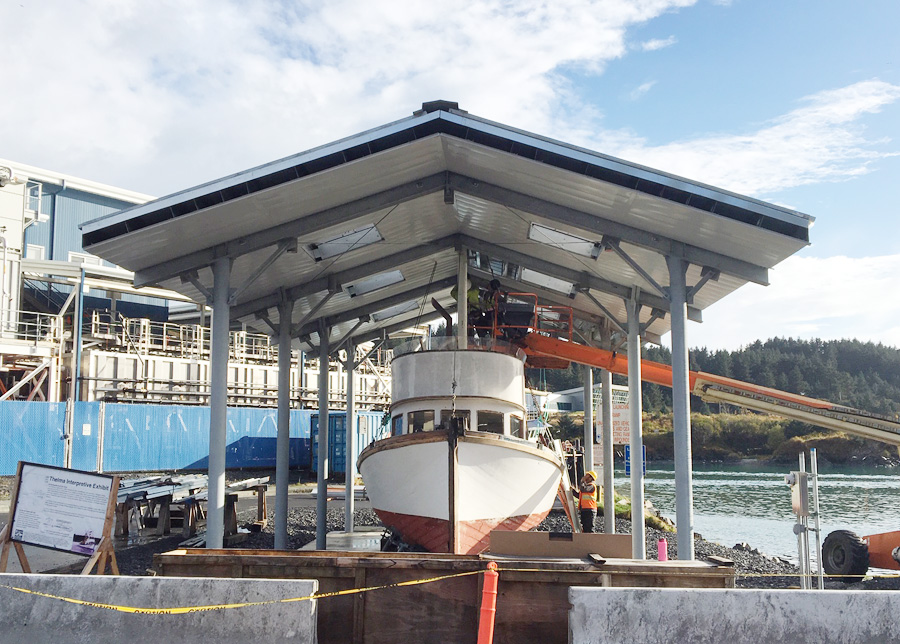 The boat was recently moved from storage to the exhibit site and in the next few months the museum plans to begin construction of an open sided pavilion over the boat to protect it from the elements. A series of interpretive panels will also be installed around the boat. The museum has set a target completion date for the project of December 2018.

The exhibit site was designed by Barnes Architecture, of Anchorage, and the pavilion over the boat will be built by a Kodiak contractor, Friend Construction. The site itself was donated by the City of Kodiak. Funding for the project has come from numerous sources, including the Alaska State Legislature, the United States Marine Administration and the National Park Service, the Kodiak Island Borough and City of Kodiak, Alaska Leader Foundation, Alaska State Museum, and numerous individuals and companies. Money still needs to be raised however, and the museum is conducting a capital campaign to that end.

History of the Boat

The Thelma C was built in 1965 by Ken Cristoffersen, who was born in Kodiak, and went on to fish for many years out of Valdez. Ken had the boat built after his original boat, the Christine, was destroyed in the 1964 Great Alaskan Earthquake and tsunami. Like hundreds of other Alaskan fishermen who lost their boats to the tsunamis, Ken took advantage of a Federal disaster relief loan program to finance the construction of the Thelma C. He named the boat after his wife.

The Thelma C was constructed by Commercial Marine on the shore of Lake Union in Seattle in early 1965, from a design by marine architect William Garden. While hundreds of these boats were constructed at Commercial Marine after the earthquake, KMM believes the Thelma C is the last surviving example of this historic design. The Thelma C was fished by Ken and three subsequent owners until 2006, when its last working owner, fisherman Mark Thomas, donated it to Kodiak Maritime Museum.

In 2012, a team of volunteers led by shipwright Brian Johnson, himself a former owner of the Thelma C, and master woodworker Don Corwin, replaced ribs and planks, rebuilt the mast, and reconstructed the flying bridge from the original ship's plans. Some work remains to be done to the timbers on the back deck, which the museum plans to do with experienced shipwrights and volunteers in the future, in an effort to keep wooden shipbuilding methods alive in the community.

When the project is complete in December 2018, the Thelma C exhibit, including the boat and interpretive panels, will tell the story of Kodiak's salmon fishery, the 1964 earthquake and tsunami, and what it was like to fish on wooden seiner in Alaska in the mid 20th century.

Contribute to the Thelma C Project

After years of planning, this historic project is nearly complete, but the museum still needs money to finish the effort. Please consider being a part of Kodiak’s maritime history by making a tax deductible contribution to the Thelma C Project here. 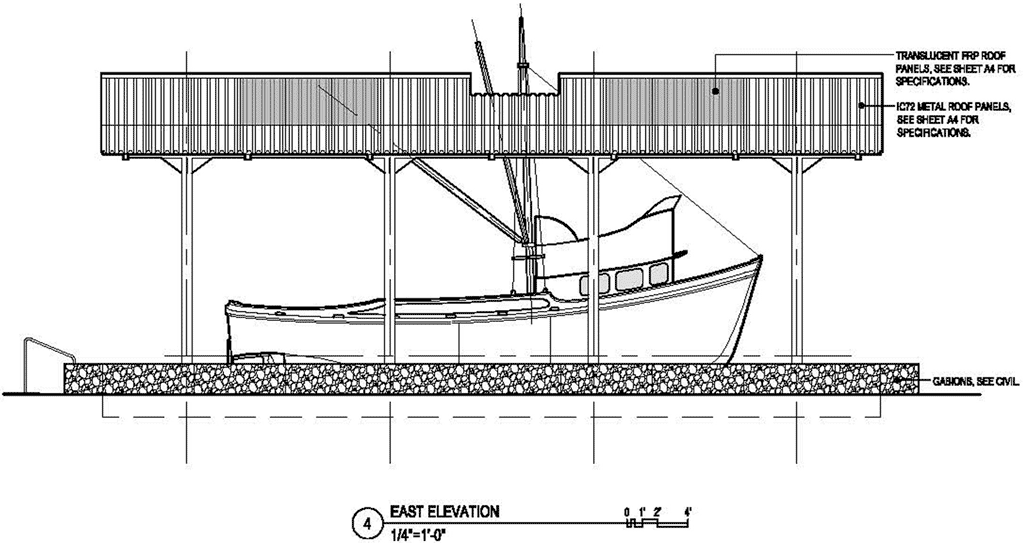 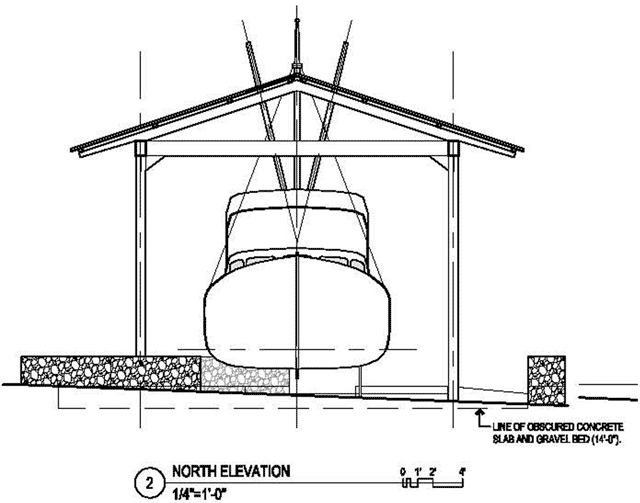 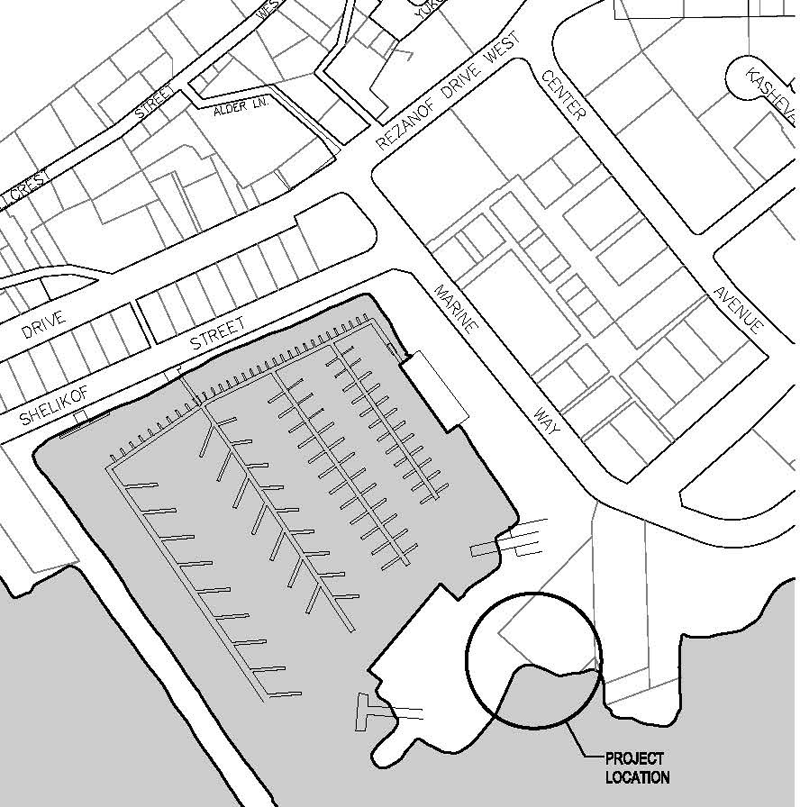 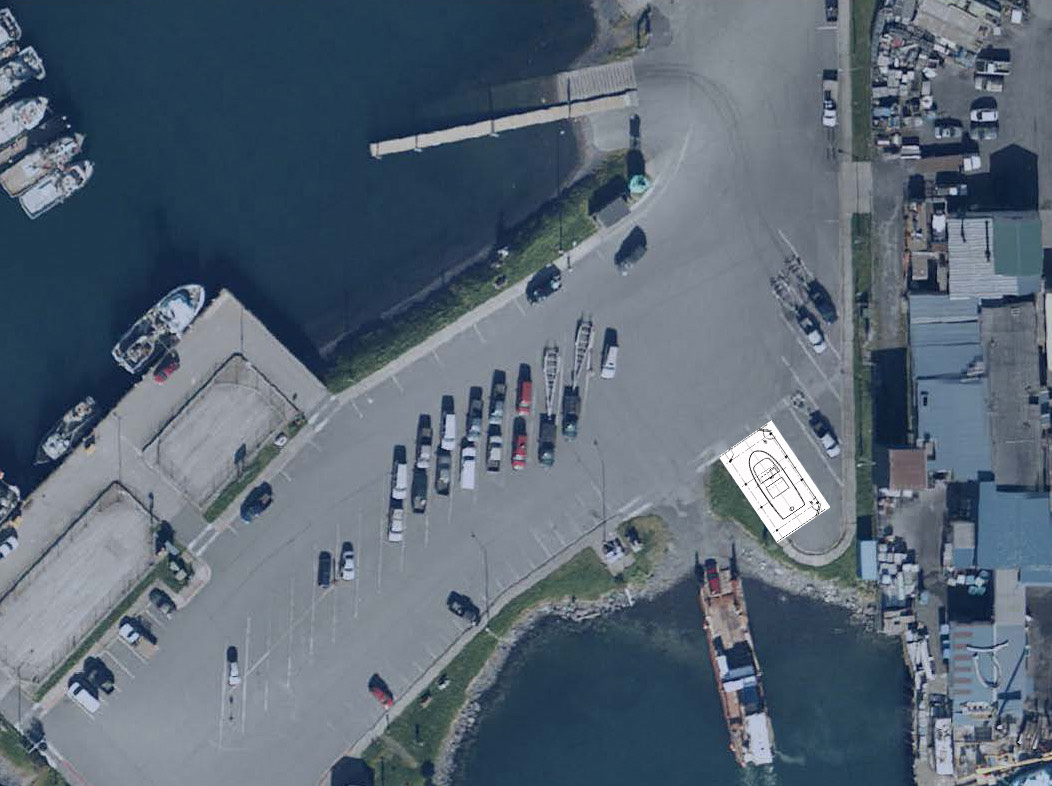